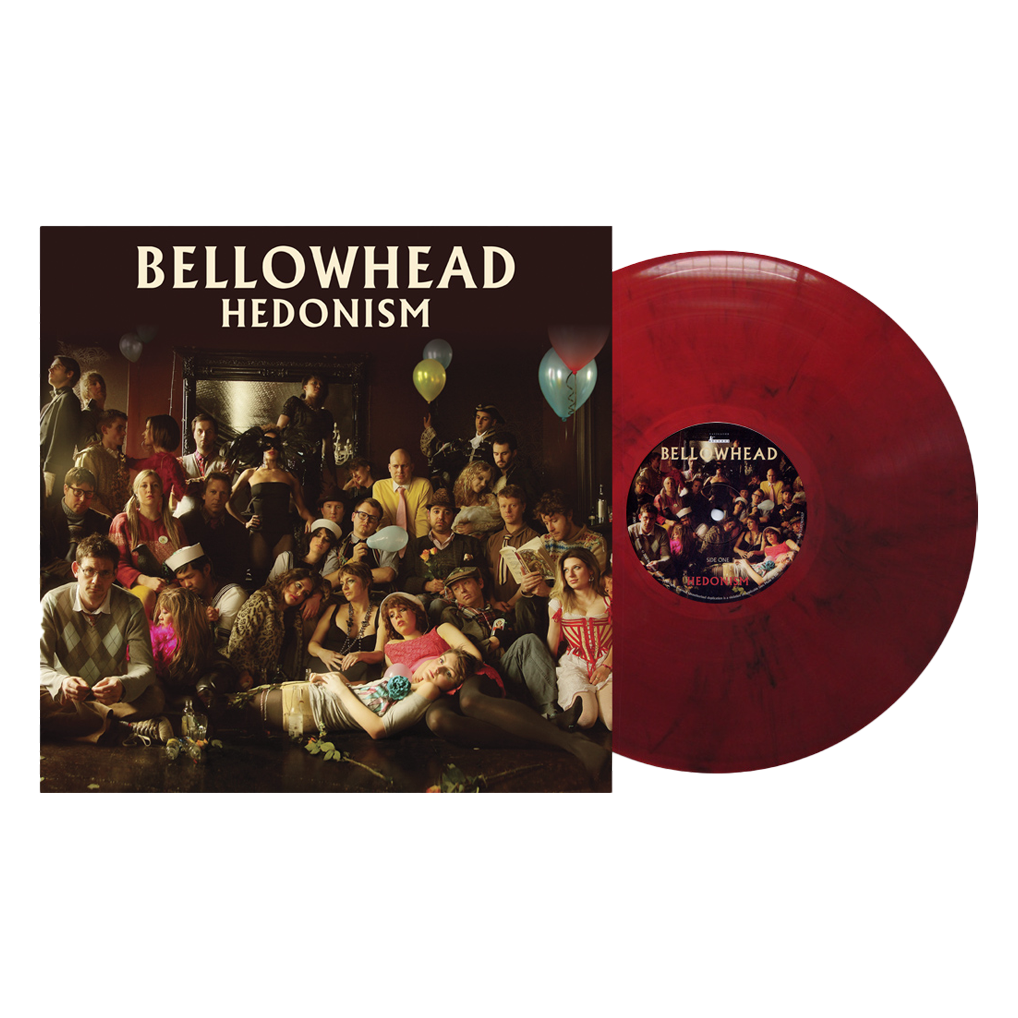 *product may differ to image displayed

Released 10 years ago, this, the third proper album by folk titans, Bellowhead, became the highest selling independently released folk album of all time. Quickly shifting over 60,000 copies (that figure now closer to 80,000) and going silver, this John Leckie-produced classic is a must-have for any contemporary folk connoisseur.

The eleven piece band were an unmissable fixture on the folk circuit from 2004 until their split in 2016, noted for their frenetic live performances, which drew from a variety of sources including dance tunes, traditional folk and sea shanties. Lead single, 'New York Girls,' was a radio favourite, enamoured by everyone from Chris Evans to Simon Mayo to Mark Radcliffe and was even performed twice on Jools Holland's 'Later' show.