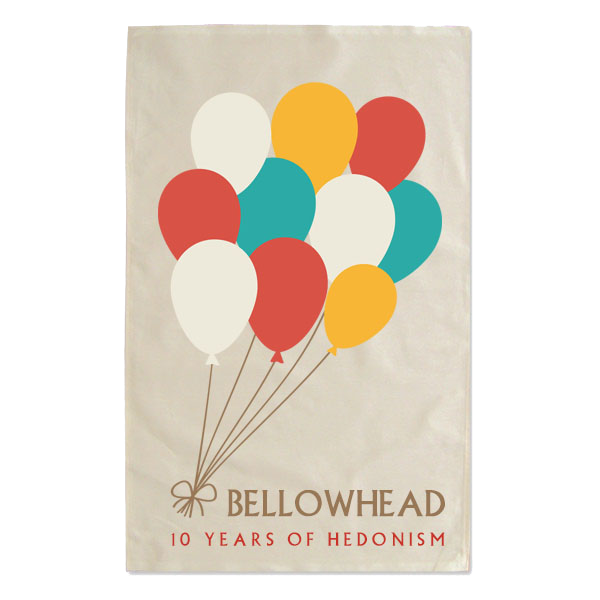 After 12 amazing years, the UK’s most successful folk band Bellowhead called it a day in 2016. It’s taken a few years and a global pandemic but, to the delight of their many fans, the band are reuniting for a ONE-OFF worldwide concert stream in December 2020 to celebrate the 10th anniversary of Hedonism. The band say “"Hedonism was such a joyous album to make, and the response was so fantastic, that it feels really good to be revisiting it in these difficult times. We’re really looking forward to playing together again and reigniting the party vibe." Released in 2010, Hedonism has since sold over 75,000 copies making it the highest selling independently released folk album of all time.